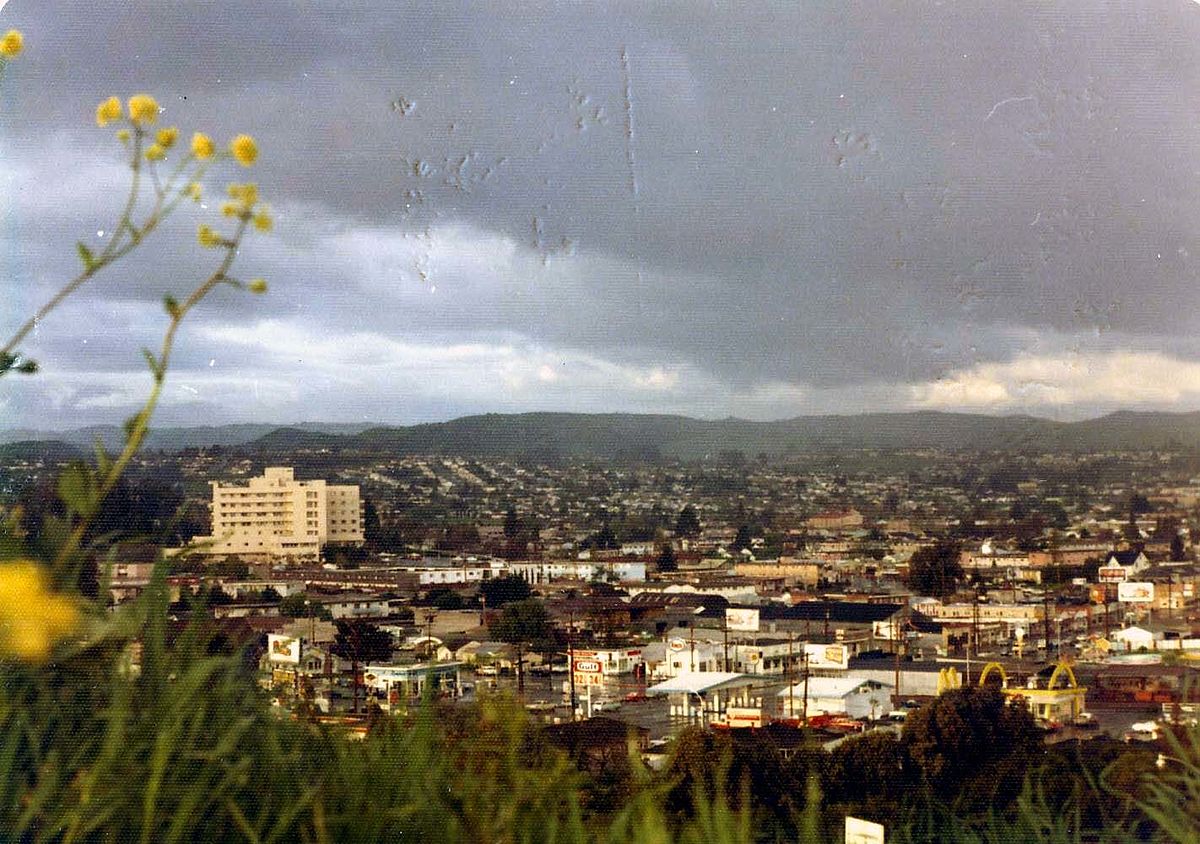 Standing out in a buyers market can be a challenge when there is so much competition to be had. Are you thinking about selling your house in Castro Valley, California?

If so, we’ve come up with some great ways to help your home to stand out from the rest. No matter what the market is like, with the right strategies in place, you will be able to sell quickly and for the price you want.

You need to offer things your competitors aren’t. You can offer to cover the closing costs upfront or give buyers a credit to fix up the house as they wish. You can also include furniture, some recreational toys… we have even seen someone throw in a boat! Keep in mind, you will want to give something that makes sense. Something the buyer will love, that won’t end up being a burden. Think outside the box. People will buy a car because of a free hotel stay. Adding something creative will entice buyers, get attention and if nothing else, make your listing memorable!

If a buyer wants to negotiate repairs, stop them right there. Make the grand gesture of paying for all repairs right there on the spot. This is sure to win over your buyer and help them to alleviate any concern they had about buying the property. Of course, you might want to plan for this going in and price your home accordingly.

The Price is Right

Every time you alter the price, the change is recorded on the MLS. People can easily see the price history, and the changes they see give subtle, subconscious messages about the house. Dropping the price a few grand every couple weeks can make you look desperate or like there is something wrong with the house. You might appear as if you don’t know the actual value of the house and are just fishing for someone to come along and buy. This will shoo away many buyers. If you are going to drop your price, plan on doing it in one bold move. Instead of dropping the price by say $2000, drop it instead by $15,000. This will catch everybody’s attention and will tell people you are ready to sell now. Such a huge drop can be looked at like you would look at a sale. People buy more when they think they are getting 20% off.

Use the Right Agent

Don’t choose the agent with the loudest voice or the best website. Don’t fall for the salesman showmanship so many agents employ. Instead, work with the agent who immediately provides you with stats, market reports and who will crunch numbers with you until you reach your goals. The agent who tries to “wow” you with the highest price, will likely be compensating for their lack of knowledge.

First impressions matter. Studies show that people decide if they will ultimately make an offer within the first few seconds of seeing a home. A bad first impression will stick with them as they view the house, and will likely not lead to an offer. However, with a little raking, weeding, and planting, your curb appeal can change overnight. You don’t have to spend a fortune. Simply clean up any clutter and pull the weeds. Cut back anything that has become over grown, and plant a few flowers to add a pop of color. Having a welcoming front yard will immediately make people feel like they are at home.

Now is Not The Time To Go Cheap

There is a lot of competition. If you are serious about selling, spend the money getting good photographs and having a professional stager come in. Bad photos will encourage people to pass by your listing, without giving it a second thought. Pictures say a thousand words and you will want to work with a professional photographer who can highlight your home in the best way possible.

We would love to help you if you are thinking about selling your Castro Valley, California home! Send us a message now, or give us a call! (925) 852-8261

Here are some interesting facts about Castro Valley, California

Castro Valley is an unincorporated community located in Alameda County, California, about 27 miles southeast of San Francisco and 30 miles northwest of San Jose. It is bordered by San Leandro (to the northwest), Union City (to the south), and Dublin (to the east). Interstate I-580 services Castro Valley, which is also very close to Interstate I-880. The community is also serviced by BART (Bay Area Rapid Transit system), which has a station in Castro Valley.

Named after Don Guillermo Castro, a local rancher who once owned the 28,000-acre ranch encompassing what later was to become Castro Valley, the community was originally inhabited by the Ohlone Indians. By the early 1900s, one of the most notable periods in Castro Valley’s history began when chicken ranching was introduced to the area. Small hatcheries built in the early part of the century were by the 1920s producing several thousand chicks per week. By mid-century, larger and more modern hatcheries featuring automatic incubators with turning racks boosted weekly production to the tens of thousands. By the 1960s, production slowed, giving way to real estate development and housing tracts. Castro Valley today has developed into a bedroom community, whose residents commute to jobs in the surrounding communities.

Castro Valley is ideally located less than a half hour from some of the finest attractions the San Francisco Bay area has to offer. Closer to home, the community boasts the Adobe Art Center, a public gallery which opened its doors in 1978 to serve artists in Castro Valley and its neighboring communities of Hayward, San Lorenzo, and San Leandro. The gallery currently displays approximately nine exhibits per year, which include group exhibits, student art exhibits, children’s art, and Senior art festivals. Also offered periodically throughout the year are several smaller invitational exhibits. For outdoor recreation, Castro Valley residents and visitors can enjoy Cull Canyon Park, a popular swimming complex which also features fishing and picnicking.

If you want to sell your house in Castro Valley, California. Click here!