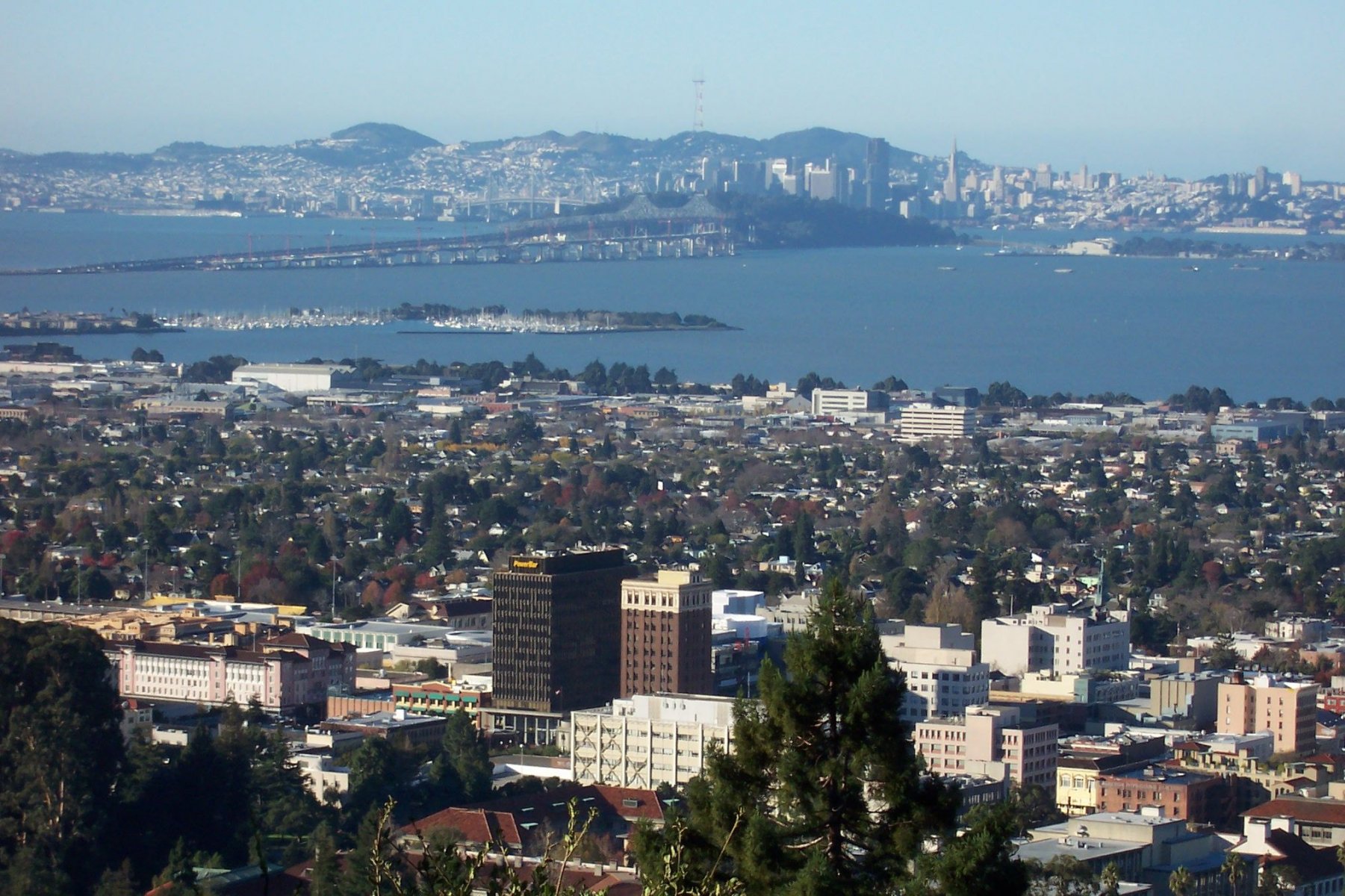 Do you have a property that is just sitting on the MLS? It happens quite often, and there are usually similar reasons why it isn’t generating the interest you would like to see. In our latest post, we will help you figure out why your house isn’t selling the traditional way in Berkeley, California and what you can do about it.

A listing can be bad in several ways. The biggest one we see is bad pictures. People don’t want to see other peoples clutter plain and simple. While you might be able to remove all of your possessions for the photos, at least do a good cleaning! We have seen people use photos with piles of laundry on their beds and dishes in the sink. Make the effort to get your property in the best condition for your listing photos. You see it time and time again… bad photos can ruin a houses chance of being sold.

The listing can also be bad if there is bad if it has a poor write up. It should clearly describe the house without sounding phony or like all the other listings out there. It should capture attention while clearly outlining what to expect with the property. With a direct sale to 247Homebuyers.com, you won’t have to worry about bad listings or even having to market the property. We will buy it as-is, mess and all.

While most agents will be honest about what your house will sell for, there are others who will inflate the asking price in order to get you to sign a listing agreement. Do the research yourself and get multiple options as to the value of your house. Look at what other homes have sold for, not just ones that are currently listed.  Factor in the repair costs, and be objective in your pricing. When you list too high, the property will sit there, eventually having to be lowered in price. This will push your listing to the bottom and make people wonder if there is something wrong with it because it has been on the market for so long. If it sits on the MLS for any period of time, the amount you are paying taxes, utilities, insurance, and maintenance can add up. By selling your home quickly, you will be able to keep a considerable amount of cash in your pocket.

Most people looking for a house will want it to be turnkey. Moving is hard enough and if they are planning on living in the house right away, the last thing they will want to deal with is a massive renovation or project. One way to get around this is to offer a credit for repairs. This can grab people’s attention as they will have the freedom to customize things as they would like. To avoid making repairs or offering buyers a credit, consider selling your home directly.

While there are many excellent agents out there, not all of them are as great as they would like you to think. Some are inexperienced and will give you poor advice. Others will not know how to properly market your property. And others will simply be lazy and not respond to potential buyers in time. Many sellers kick themselves for signing a listing agreement with an agent, then ending up having to do much of the work themselves… still having to pay the agent’s commission. With a direct offer from 247Homebuyers.com, there are no contracts. We make you an offer and you decide if its right for you. There is never any obligation.

We can help you understand why your house isn’t selling in Berkeley, California! Reach out to us today for more information! (925) 852-8261

Here are some Fun Facts about Berkeley, California!

The city has many parks and promotes greenery and the environment. The city has planted trees for years and is a leader in the nationwide effort to re-tree urban areas. Tilden Regional Park, lies east of the city, occupying the upper extent of Wildcat Canyon between the Berkeley Hills and the San Pablo Ridge. The city is also heavily involved in creek restoration and wetlands restoration, including a planned daylighting of Strawberry Creek along Center Street. The Berkeley Marina and East Shore State Park flank its shoreline at San Francisco Bay and organizations like the Urban Creeks Council and Friends of the Five Creeks the former of which is headquartered in Berkeley support the riparian areas in the town and coastlines as well. César Chávez Park, near the Berkeley Marina, was built at the former site of the city dump.

Berkeley is home to the Chilean-American community’s La Peña Cultural Center, the largest cultural center for this community in the United States. The Freight and Salvage is the oldest established full-time folk and traditional music venue west of the Mississippi River.

Additionally, Berkeley is home to the off-broadway theater Berkeley Repertory Theater, commonly known as “Berkeley Rep”. The Berkeley Repertory Theater consists of two stages, a school, and has received a Tony Award for Outstanding Regional Theatre. The historic Berkeley Art Museum and Pacific Film Archive (BAMPFA) is operated by UC Berkeley and was moved to downtown Berkeley in January 2016. It offers many exhibitions and screenings of historic films, as well as outreach programs within the community.

It may be well known for its vegan-friendly fare, but Berkeley happens to have a burgeoning restaurant scene for all types of food critics. Head down Shattuck and Vine Avenues and you’ll be treated to what locals lovingly call the “Gourmet Ghetto”. Chez Panisse put Berkley on the map when it opened its doors in 1971, and this spot in the Gourmet Ghetto places emphasis on the farm-to-table experience.

Just down the street, The Cheese Board Collective offers a huge array of cheese varieties for purchase in its storefront, and, in the back of the shop, a pizzeria that serves only one kind of pizza daily. Try French potato puffs–the garlic and parsley flavor is a crowd pleaser– at Grégoire and, after a long night of drinking, do like the locals and check out Top Dog.

If you want to sell your Unwanted House in Berkeley, California. Click here!