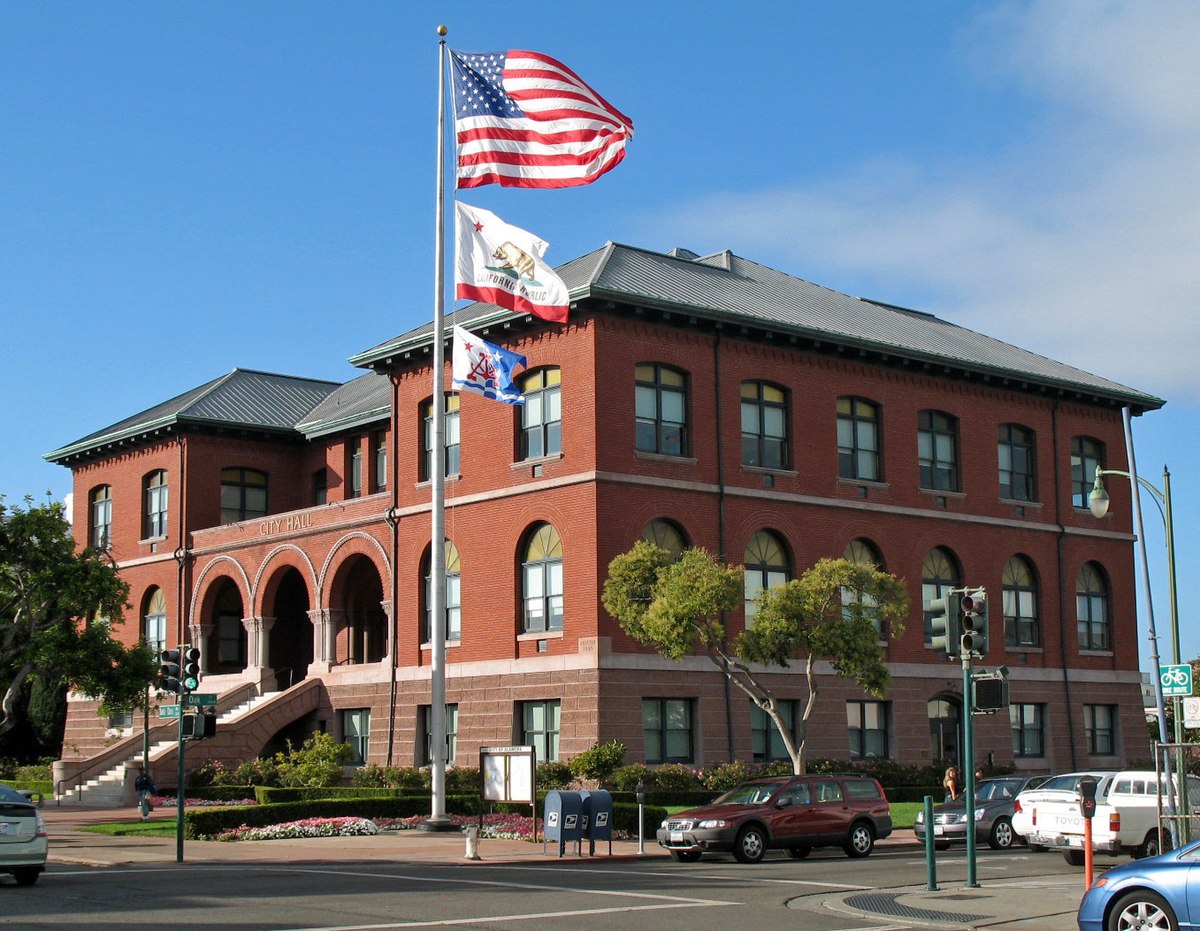 If you own a house that is in disarray or in need of repair, don’t fret. There are ways you can sell your house without having to pay for all the required repairs. If you need to sell a damaged house in the Alameda, California area, our latest post will help you save time and money on the sale of your home.

In order to sell a damaged house in Alameda, California, you’ll need to be able to get in front of the right buyers. Many buyers are looking for a house they can move in to right away or rent out for investment. The idea of taking on a new property, that comes with damages, can seem very stressful and off-putting to many buyers. Your best bet will likely be finding the right investors who don’t mind taking on damaged property. At 247Homebuyers.com, we are very experienced in fixing up properties and are happy to help if you need to sell a damaged house in Alameda, California.

Quite obviously, if your house is damaged, you can fix it. This is likely going to be your best choice if you want to sell it for a price that is competitive with others on the market. That said, many people don’t want to spend a bunch of money on a property they are selling without any guarantee of a return.

Instead of spending money on repairs, you can choose to list your house as-is. While you may be offering it at a fair price, if your average buyer sees pictures making the house look bad, or sees that there are a number of repairs required in your property description, you might have some trouble getting enough attention to the property in order to sell it.

Typically the fastest and easiest way to sell a damaged property is to get it in front of an investor or a direct buyer. If you choose to sell to 247Homebuyers.com, we will buy as-is, potentially saving you thousands of dollars in repairs. Plus, we are able to close very quickly so you can easily sell your damaged home in the Alameda, California area, and move on with your life!

Ask Yourself These Questions…

How Much Do You Want To Spend Upfront?

If you have the cash upfront, you might consider fixing up the house and putting it on the market. This can require a good amount of time, and will not come with any guarantees. If you spend a fortune fixing a damaged property in Alameda, California, there is no guarantee you will get it back.

Who Is Your Ideal Buyer?

Is it realistic to fix up the property and put it on the market? Do you honestly believe that you will be able to find buyers for your damaged property, willing to pay what you need? If so, and if you have the time to wait and find out, consider listing your Alameda, California house. Or is the damage so severe that your ideal buyer would actually be an investor, with the means to fix up the property? Many investors, such as the team at 247Homebuyers.com, thrive on fixing up old homes, and helping owners escape their damaged Alameda, California properties!

Owning damaged property can be stressful. The repairs can be expensive and you can be held liable for any injuries that occur. If you are not able to make the needed repairs, it might be time to sell your damaged house. You don’t have to hire an agent. Learn more about selling your house as-is, so can be rid of your troublesome property once and for all!

Here are some fun facts about Alameda, California

The city of Alameda is situated in Alameda County, California, and is adjacent to the city of Oakland (less than 5 miles to the north). The name of the city was chosen by a popular vote conducted in 1853, and is Spanish for “grove of poplar trees”. In 1916 Alameda became a “charter city”, meaning that it is governed in accordance with its own city charter, as opposed to a “general law” city, which is governed principally by the laws of the state of California.

Alameda became an important shipping port in 1902 when excavation was done to create a tidal canal joining San Leandro Bay with the harbor of Oakland. World War II saw the establishment of the Naval Air Station Alameda, a sizable naval facility containing a large airfield and docks capable of accommodating several aircraft carriers. Although the Air Station closed in 1997, a massive hangar located there has in recent years been used to film special Computer-Generated Imagery scenes for several movies, including Bicentennial Man, Flubber, and Mission: Impossible II.

Things to do in the Alameda area

Alameda’s proximity to the Bay affords spectators many beautiful views of the San Francisco-Oakland Bay Bridge and the San Francisco skyline. One of the more recent Alameda attractions is the aircraft carrier USS Hornet, now moored at the former Naval Air Station. The Hornet was used in World War II to launch a squadron of B-25s in the Tokyo raid conducted by General James Doolittle, an Alameda native.

Other Alameda attractions include: the Alameda Civic Light Opera, featuring Broadway-style musical productions; “Art In the Park”, an annual event held in late summer which features art, poetry, music, and food; “Shining Stars In The Arts”, held in May and honoring Alameda community members who have contributed to the city’s art.

Many popular attractions can be found in nearby Oakland. These include: the Oakland Zoo, the Oakland California Temple, Preservation Park, Chabot Space and Science Center, the Christensen Heller Gallery, and the Alice Arts Center.

The city of San Francisco is a short 16-mile drive northwest on Interstate 880 and then west on I-80 across the Bay Bridge. Attractions abound in this city, including (to name just a few):

Sports fans can choose from a wide selection of Bay Area teams, including:

If you want to sell your house in Alameda, California. Click here!